“The Ascension” by Jordan Olympus: a First Highly Promising EP

Oleg Astakhov: From a Small Town in Ukraine to the World’s Leading Ballroom Dancer

“The Ascension” by Jordan Olympus: a First Highly Promising EP

Author, composer, performer, and musician, Jordan is a self-taught artist from Madagascar and Reunion Island, who learned from himself, from the instrumental of his music to the composition of the lyrics in English and French. Being passionate about art, dance (hip-hop), and fashion, he completed his training at a film school which explains his search for visual aesthetics of his musical universe.

by Dennis Keller
A A

Jordan Olympus draws his inspiration from his travels, from the world’s challenges around him, and his own experiences. These life experiences gave birth to the title of his first EP The Ascension.

A self-produced opus released at the end of August 2020 with titles imprinted with Pop-urban and R’n’B in a universe with aerial sounds, which he readily identifies with an emotional ascent to reach the top of his own life. For this occasion, 4 clips are made to defend this first transformed experiment, including OVA, a composition with a languorous rhythm and classy aesthetics that works wonders since the music video already reaches more than 100,000 views on YouTube. 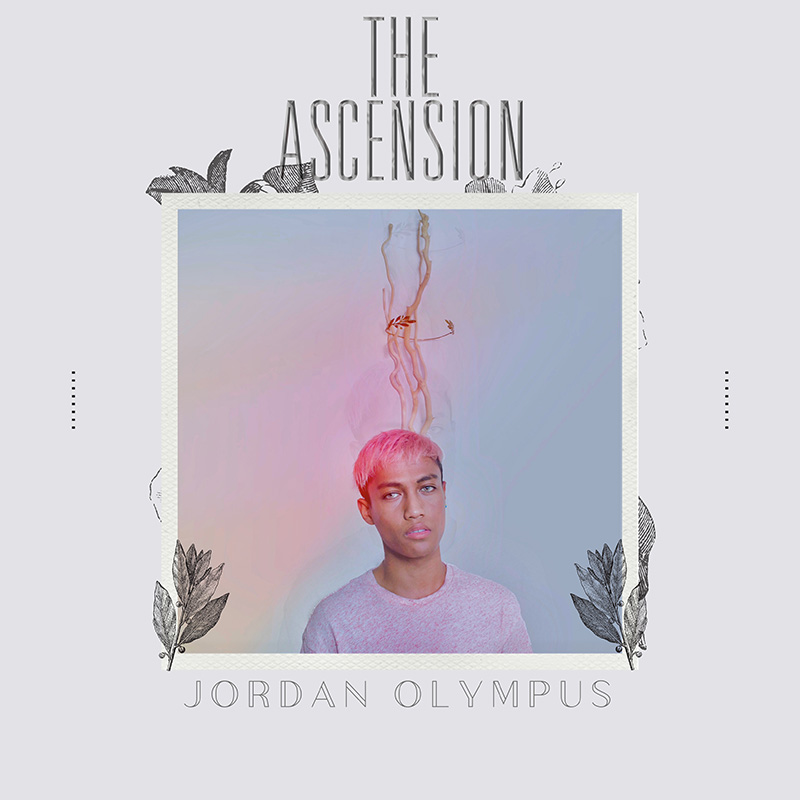 When and how did you start making music?

I was already composing at school on a small Alcatel before the arrival of smartphones when I was a child. I was creating melodies and singing anything over them. In fact, my taste for music comes from my family, a family of singers and musicians. But it was in high school that the call of music got louder for me. That pushed me to compose more seriously on professional software and work harder on my texts and voice. I started my first sessions in a recording studio accompanied by a Parisian artist training organization. But it was my mother’s death in February 2020 that prompted me to pick up the pace and finally release my first songs. I had too much to express and share. It had to come out. 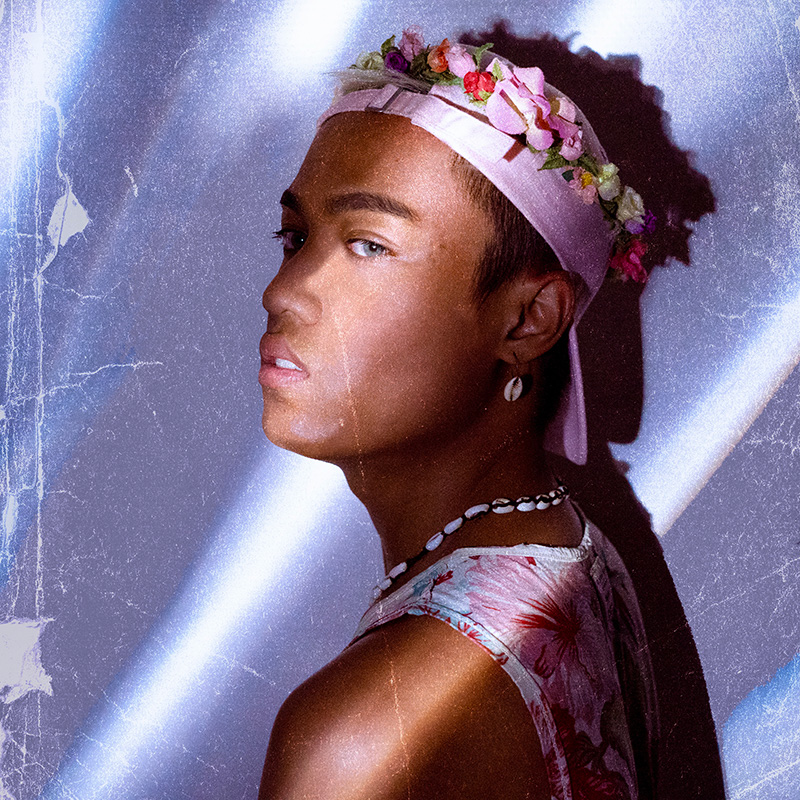 What is your ultimate goal as an artist?

I would love to fill a large concert hall and do Coachella, by the way. Of course, I would like to reach an international audience and make my music travel. Release several albums, touch the souls of people through my songs, and support my country Madagascar. 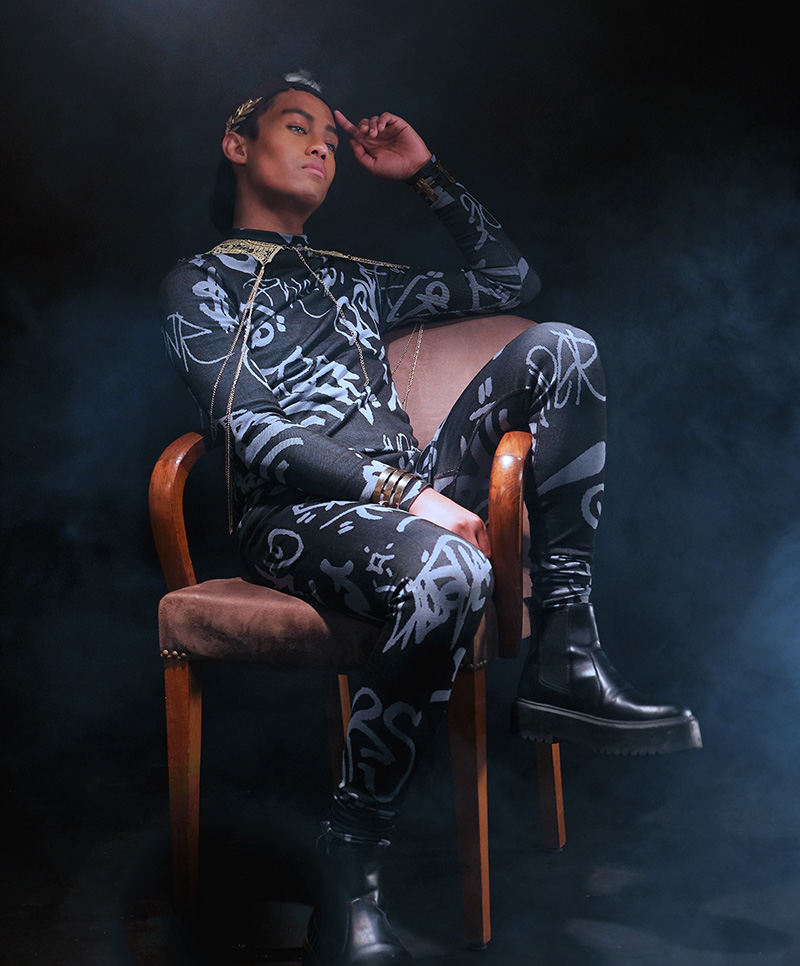 Could you tell us more about your music project for 2021?

I’m on the verge of closing my first EP, with the release very soon of Gold Cowries’ music video, the last track from my debut EP The Ascension. That will be the end of an era and the beginning of a new project, which begins with the release of my last track, 20/20.

It is my first collaboration, too, with artist Kdessa from Guinea Bissau. For sure, I would like to integrate features with other artists. It creates a link and allows to have fascinating mixtures, even more, if it is in another language. What is certain is that my next project will assert my artistic universe. The theaters are still not authorized to open, so I’m working on the launch of a showcase, which will be broadcast online and which will serve as a virtual concert to illustrate my first EP.